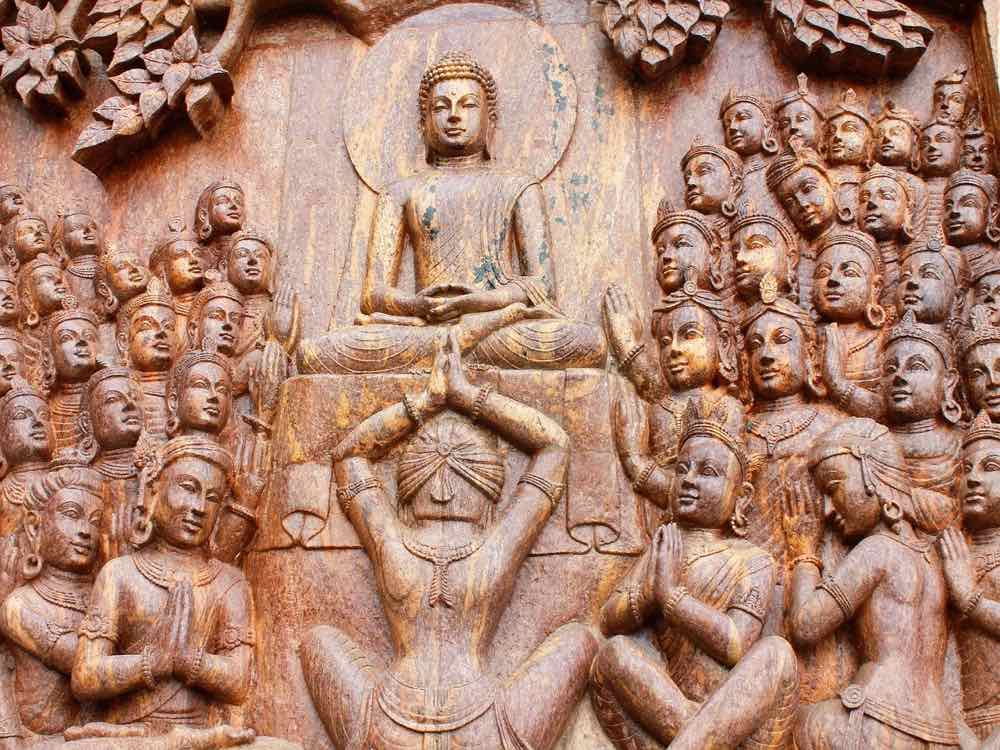 The history of meditation goes as far back as humanity started the journey to self awareness. So where and how did meditation start and develop in history? What is the origin of meditation? Let's start to look at the word meditation and it's origin and see if we can find some clues.

The word meditate stems from the Latin root meditatum, i.e. to ponder. In the old Testament it means to sigh or murmur, but also to meditate. When the Hebrew Bible was translated into Greek, hāgâ became the Greek melete. The Latin Bible then translated hāgâ/melete into meditatio. The use of the term meditatio as part of a formal, stepwise process of meditation goes back to the 12th century monk Guigo II.

Records Found in the History of Meditation

"Every time you meditate you become more you!"